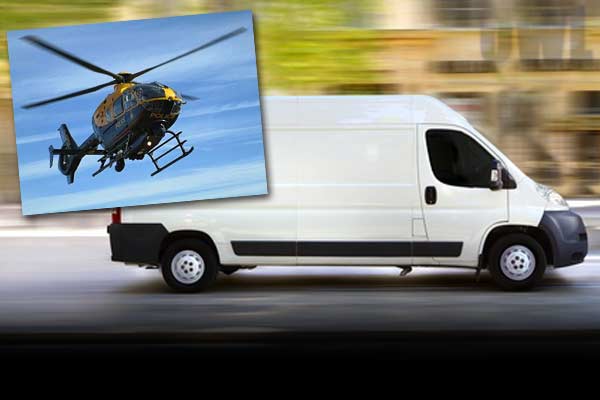 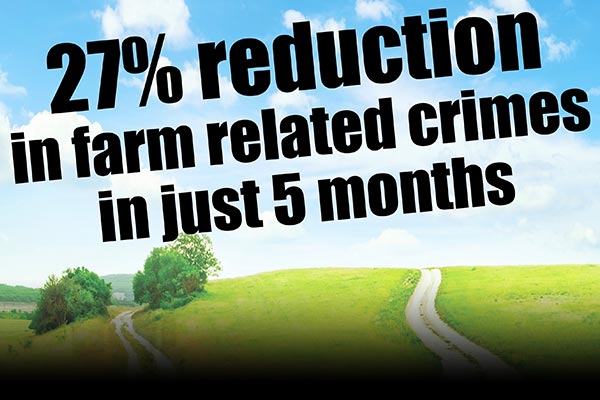 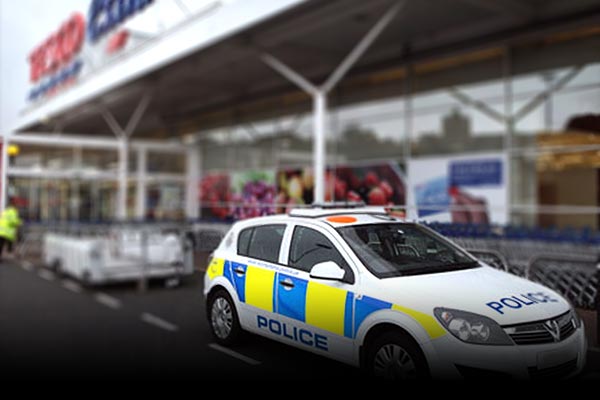 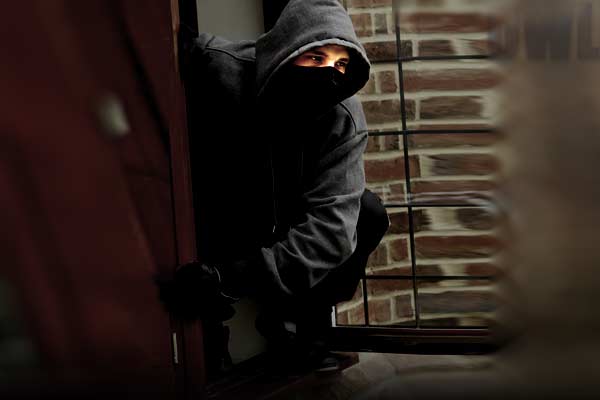 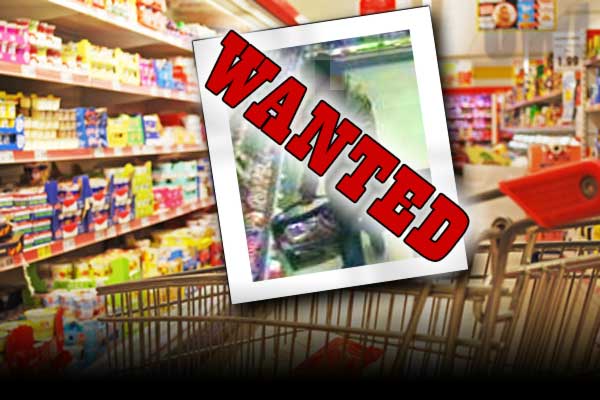 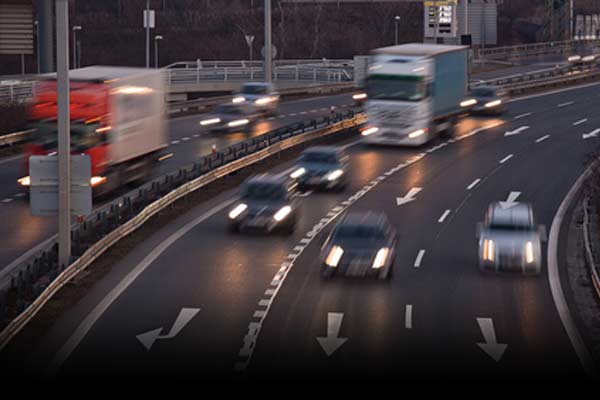 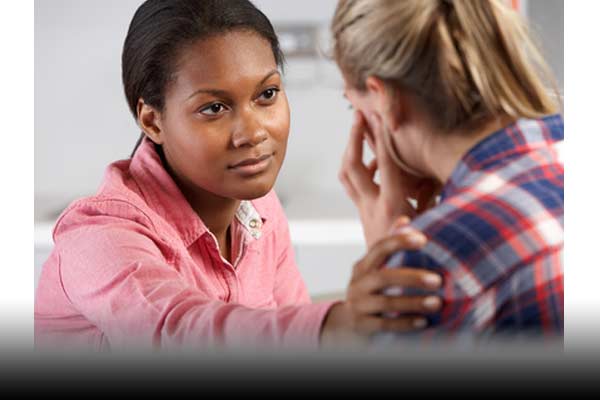 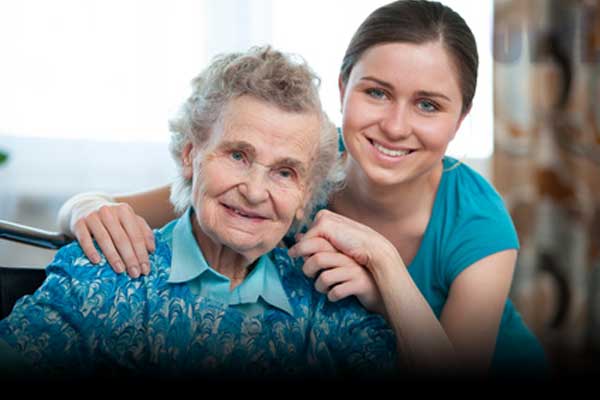 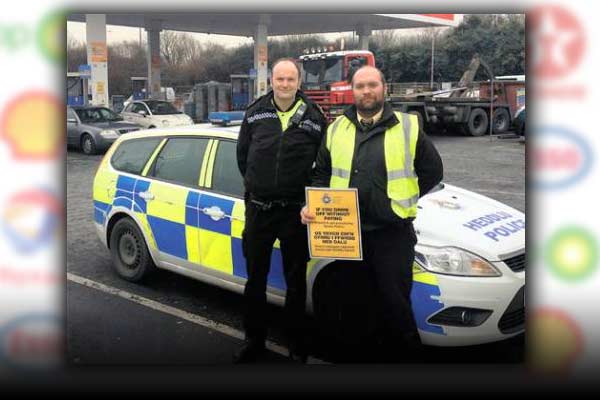 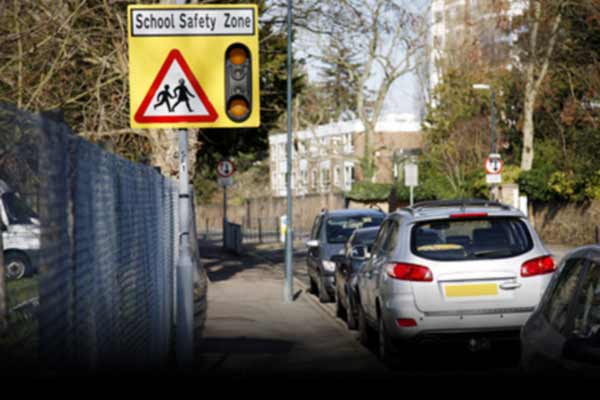 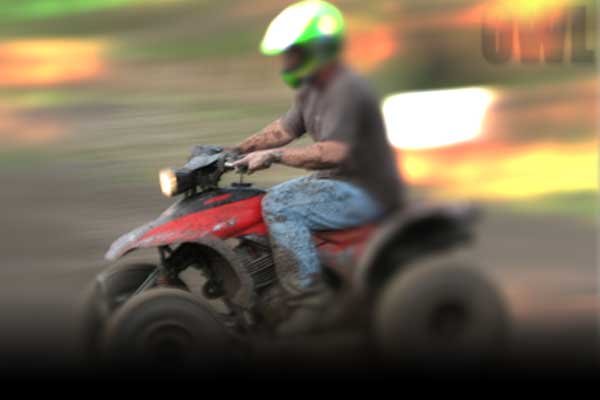 True stores like these show how effective OWL is in preventing crime and helping to find people wanted by the police. The slideshow advances automatically but you can click either side to advance or go back a slide.

These are just a handful of success stories we've been made aware of. If you contact the police with information after being prompted by an OWL message please remember to mention OWL.

Police ask 11,000 homes in Dacorum to find a car that failed to stop. Within a few hours an OWL watch member responds helping the police locate the vehicle. (Mar 2016)

Indecent assault man arrested in Hatfield in connection with 2 attacks on women after a good result from an OWL appeal. (Jun 2014)

Missing boy found within the hour by watch member in Mill End, Herts, after alert sent via OWL to 5,000 members in the area. (Feb 2015)

Police raids recover huge haul of goods including a �20K digger. Two arrested for drugs and firearms offences and wildlife crimes. Thanks to intel from public via OWL. (Dec 2013)

Lead thief was arrested following an appeal via OWL. A substantial amount was stolen from a church roof in Abergavenny. After a watch member called police the lead was identified using Smart Water. (Nov 2013)

Asbestos fly-tipper caught in Newport, Gwent, thanks to watch members receiving an OWL alert. Vehicle was seized and will be crushed. Driver to be prosecuted for multiple offenses. (Nov 2013)

Missing child with autism in Staffordshire was found when a lady who saw an urgent appeal via OWL called the police just 10 mins after the alert went out. (Oct 2013)

Appeal to identify two youths wanted for a serious incident. The crime was about to be closed and logged as "undetected" but an officer suggested sending CCTV images out via OWL. This lead to two arrests.

Man wanted for metal theft was caught on private CCTV. Images of the man and his van were circulated on OWL. Several sightings were reported to the police leading to his arrest.

CCTV images of a shoplifter went out to a local community via OWL because police couldn't identify her from the awkward camera angle. Luckily a local recognised the woman and replied directly to the investigating officer in confidence.

Police were looking for a Transit van wanted for metal theft, including a wheelchair, and publicised an index number of the van via OWL. That day multiple sightings were reported followed by two arrests.

Police asked rural residents to look out for an escaped cow. Thanks to the OWL message she was found safe a short while later.

Jogger was badly injured by a large dog. Its owner came forward the following day after receiving an appeal via OWL. (Sep 2013)

CCTV image of a car jogged some memories in the motor trade in St Albans when 6,500 watch members received an appeal circulated via OWL. (Sep 2013)

Missing man in Cheshunt was found after member of the public received OWL message and told the police where he saw the man a short while ealier. (Aug 2013)

Three people arrested on the same day a Tesco store in Monmouthshire was burgled. An instant OWL appeal prompted tip-offs from watch members in the area. (Dec 2013)